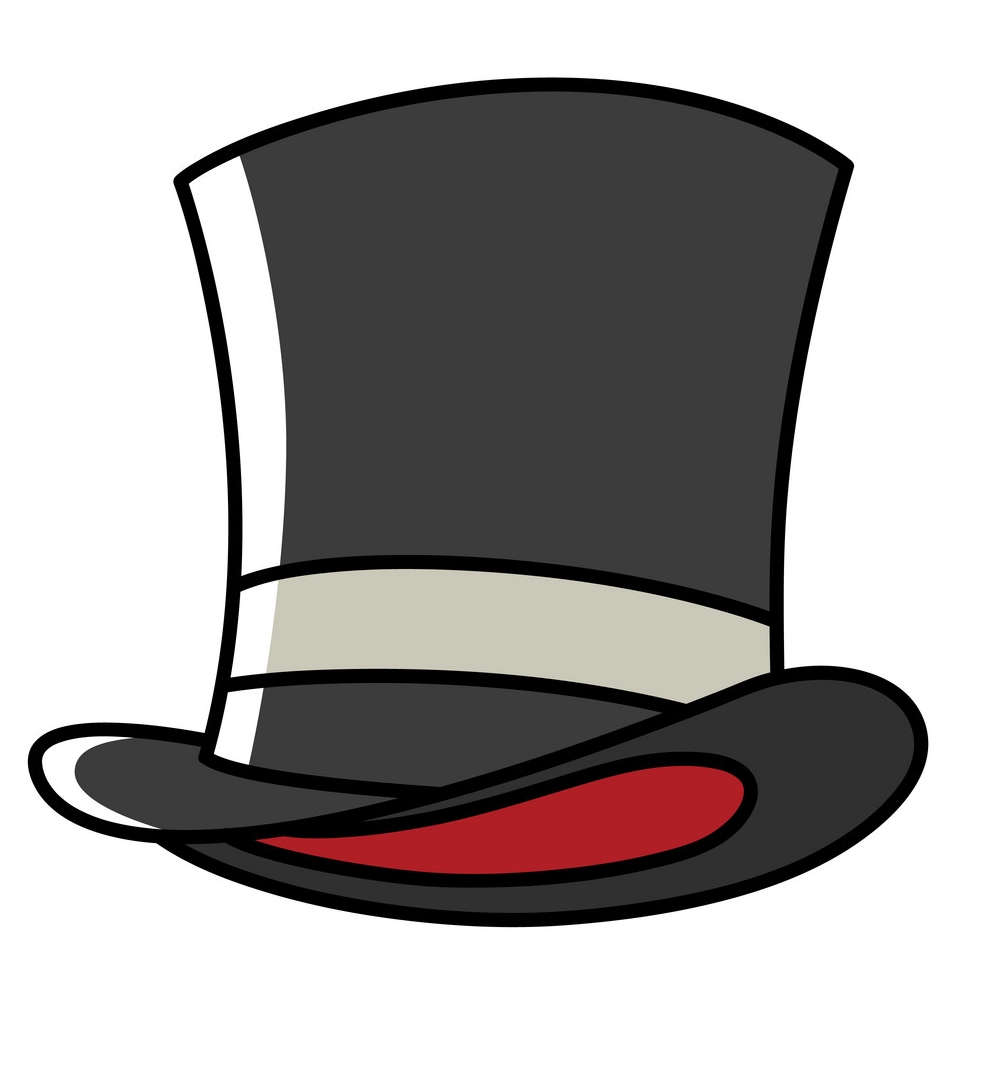 If coding is not magic then I'm not sure what magic is.

We’ll code our own smart contract, compile it, deploy it on the Ethereum blockchain test network, and play with it !

The workflow for deploying a smart contract is:

In the other hand, interacting with the contract may cost ether too depending on the type of invocation.

For the sake of this tutorial we will use the Ethereum blockchain test network Ropsten. Ethers in Ropsten don‘t have any real value so we don‘t have to spend any real money.

Even though the workflow remains the same, there are a lot of approachs used to deploy smart contracts in the Ethereum blockchain. In this tutorial we will stick to a very simple approach and will use MetaMask and Remix tools.

As coding a smart contract directly with EVM Bytecodes might be painful, ll use a high-level language mainly designed to help us avoid the pain.

This language is Solidity !

Solidity is an object-oriented, high-level language for implementing smart contracts. It is statically typed, supports inheritance, libraries and complex user-defined types among other features.

With Solidity we can create contracts for uses such as voting, crowdfunding, blind auctions, and multi-signature wallets.

The Solidity compiler, compiles our smart contract and transforms it to an EVM Bytecode understandable by the Ethereum Virtual Machine.

To demonstrate the process, we will try to deploy a smart contract that controls a faucet.

A faucet is a relatively simple thing: it gives out Ether to any address that asks, and can be refilled periodically.

This code is interesting as it shows different aspects of what a smart contract can be used for in practice. Let’s look at how each method of the smart contract works :

We compile the contract using Remix IDE with the appropriate compiler version.

After compilation, if we are curious about the generated EVM bytecode it is possible to get it from Remix by clicking on ”Details”.

In order to deploy and use this smart contract, we need Ether. As we’re in the Ropsten test network, we can actually get free Ether to our account using https://faucet.metamask.io/

After compiling the smart contract to EVM bytecode. The next step is to ”register” the contract on the Ethereum blockchain.

The zero address is a special address that tells the Ethereum blockchain that we want to register a contract. Fortunately, the Remix IDE will handle all of that and sends the transaction to MetaMask.

Interact with the smart contract

As for now, the contract has been created and deployed into the blockchain. Hence, it is now possible to call its methods. We can for example start by calling the getOwner method and see that it doesn’t require any fee as it only reads data from the blockchain.

It is also interesting to call the withdraw method. However, the created contract has no Ether (zero balance) so it won’t be able to send Ether.

The first step will then be to send it some Ether and we can do this via MetaMask.

When the transaction is mined and the execution succeeded, we can proceed by calling the withdraw method.

Again, the Remix IDE makes it simple and provides us with an intuitive interface.

Calling the withdraw method caused the contract to run inside the EVM.

First it called the require function and validated that the requested amount was less than or equal to the maximum allowed withdrawal of 0.1 Ether. Then it called the transfer function to send the Ether.

Running the transfer function generated an internal transaction that deposited 0.1 Ether into the function caller address, from the contract’s balance.

We first, introduced some important key concepts which are necessary to understand the basics of the Ethereum blockchain.

Next, we wrote a Faucet contract in Solidity.

We used the Remix IDE to compile the contract into EVM bytecode, then used Remix to form a transaction and registered the Faucet contract on the Ropsten blockchain Ethereum test network.

Once created, the Faucet contract got an Ethereum address, we sent to it some Ether.

Finally, we constructed a transaction to interact with it, call the withdraw function and successfully asked for 0.1 Ether.

The contract checked the request and sent us back the 0.1 Ether. We’ve also learned how the estimation of the transactions’ costs works and what are its limitations.

We are now done with visiting the basic concepts of Ethereum. You are now ready to explore it by yourself.

But wait! You thought I’ll leave you without a bonus :o ?

Estimating the transactions costs is quite tricky.

The total Ether cost of a transaction is based on 2 factors:

The total cost is calculated by the following formula :

Each low level operation available in the EVM is called an OPCODE.

OPCODES includes operations such as ADD adding two integers together, BALANCE getting the balance of an account, and CREATE creating a new contract with supplied code.

Each of these OPCODEs has a Gas value associated with it.

The current Gas Value for some elementary operations :

More details for all the other OPCODEs are described in Ethereum yellow paper (Appendix G - Fee schedule).

To illustrate the estimation of the transaction cost, let’s consider a contract that just multiplies 2 numbers. The EVM OPCODE MUL consumes 5 Gas and the default Gas price (as of June 2019) is 3 Gwei.

The approximate cost, would be :

This is a simplification since it ignores some costs, such as the cost of passing the 2 numbers to contract, before they can even be added, but you got the idea!

In fact there are tools to estimate the Gas that will be needed for a transaction (such as the web3.eth.estimateGas function) but it is important to note that the Gas estimation is not 100% accurate. The estimation can actually differ from the actual Gas used when later sending a transaction, as the state of the smart contract can be different in each execution.

Even though, some tools and functions like web3.eth.estimateGas try to estimate the Gas, it is important to keep in mind that it’s not always accurate.

To illustrate such inacurracy, we can imagine a simple contract which checks the most recent block hash and then calls another large, gas-guzzling contract only if the 10th bit in the block hash is a 1.

If we use web3.eth.estimateGas function to measure the consumption of a transaction which calls this simple contract, the result will depend entirely on whether the most recent block contained a 1 in the 10th bit of its block hash. If a new block is published between when we call web3.eth.estimateGas and when the transaction is actually included, our estimate has a 50% chance of being wildly wrong.

This may seem like a weird example, but lots of contracts use block hashes as a source of entropy, and change their behaviour based on what the hash is.

That is, if there is any way for the consequences of our transaction to change depending on when or to whom it is submitted, chances are that web3.eth.estimateGas returns wrong values.

A novice introduction to Ethereum (Part 1 / 2)